The Bushido Karate/kickboxing club has been operating for over 30 years.

﻿
﻿ It's first dojo "gym" was in Coolmine Sports Centre Clonsilla where it
operated for a number of years before moving to Palmerstown. The Club
was founded by the late Eddie Ince(1949-2001).

The club has been at the heart of progressive martial arts since its conception
and has been consistent in coaching Wrld and European champions at both
junior and senior level. Its athletes who compete at national and international competitions are widely respected.
The clubs senior coaches are Mr. Pat Lynch, Mr. Michael Dunleavy. Who between them have striven to keep up the high standard of coaching that was set by Mr Eddie Ince. Between them they have over sixty years experience in the Martials Arts.
It is our hope as instructors that training in our style of Bushido karate will not only be fun, promote fitness and encourage a healthy look on life, but that it will also encourage individuals to examine and improve their lives in an honest and forthright manner. At the same time, Bushido Karate Gendai provides a powerful means. 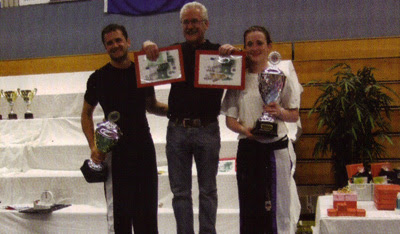 Bushido has proven track record throughout Ireland and the world for producing junior and senior world kickboxing champions. Children have the chance in Bushido to represent their country at the world games every year which has over two thousand fighters competing in the world tournaments. 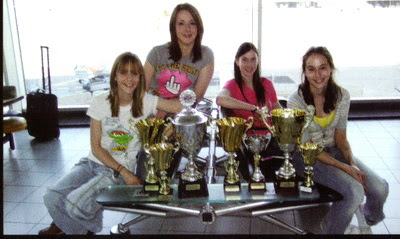 ﻿
BUSHIDO WILLHELP & TEACH YOUR CHILD TO:
1. Build self confidence that will pay off for the rest of your child's life.
2. Develop self discipline that gives your child the power to resist the many bad influences that face today's
youth.
3. Increase concentration that very often pays off in the form of better grades in school.
4. Have better co-ordination and balance that will improve performance in many other activities.
5. Better level of fitness and strength.
6. Have fun.
STRUCTURED PROGRAMS
There are few, if any that offer so many benefits in helping a child develop as Martial Arts programme. The carefully structured programmes are designed to bring out the best in each and every individual we teach. 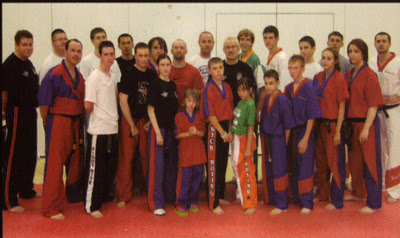 Bushido is one of the most effective and dynamic Martial Arts in the world today. It is a modern martial art that incorporates , sweeping, throwing, grappling and effective self defence.# 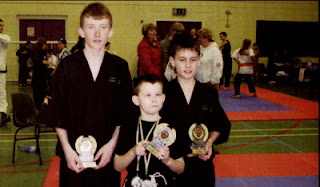 Posted by palmerstownkickboxing at 07:45 No comments: 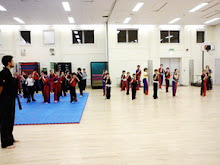 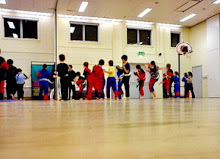 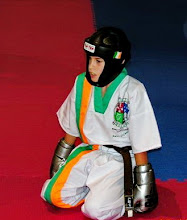 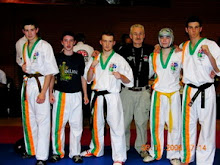 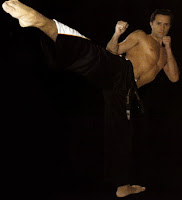 Bushido is taught by 9 times World and European kickboxing/karate champion Shane Lynch, who is also National Champion since 1995 and 2nd black belt, which is internationally recognised, He has also coached children in the world Junior Championship and produced numerous junior world champions over the years. 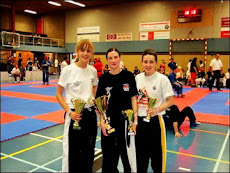 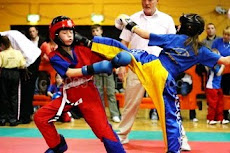 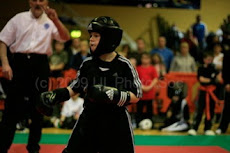 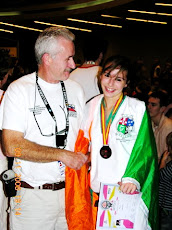